The product has been added to your cart

Your shopping basket is empty! 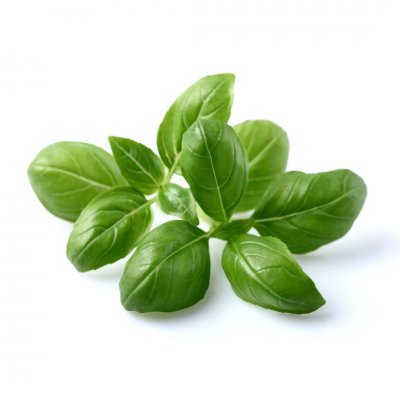 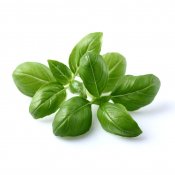 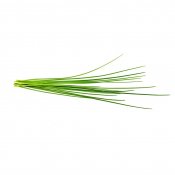 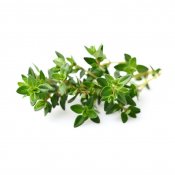 Buy extra Plant Capsules in 3-pack for your Smart Garden. You need Smart Garden Starter kit to use these capsules.

Peppermint
Peppermint has refreshing leaves and is said to have calming and purifying properties. It’s also a great source of manganese, copper, and Vitamin C.

Thyme
Thyme is one of the best herbs for adding zest to meat, fish, marinades etc. This vitamin-rich herb keeps its flavor even when heated and often used to make calming, medicinal teas and will freshen up the air of any room.

Lavender
A member of the mint family, lavender has a fantastic. Lavender's oil is known to have antiseptic and anti-inflammatory properties.

Basil
Basil is often called the king of herbs for a reason. It is a great source of vitamin A, grows easily and adds flavor to everything from pizza to pasta to salads.

Parsley
Parsley is actually the world’s most popular herb. It has incredible nutritional properties; it’s packed with vitamins C, B12, K, and A. Parsley is even said to help arthritis and heart-related problems.

Chives
Enjoy chives in soups, salads, sandwiches, and more, or use the juice from their leaves to wage war on fungal infections and mildew. Chives have been popular in Europe since the Middle Ages and will continue being popular through heavy used in French, Sweden and other cuisines.

Oregano
Native to the Mediterranean, oregano is a versatile, well-loved herb. It is often used in Filipino, Latin American, and Mediterranean cuisine; oregano is a fantastic addition to pizza, meat marinades, veggie dishes, and more. Grow oregano with zero effort with our indoor herb garden!

Rosemary
This aromatic herb is widely used in Mediterranean cuisine. Rosemary oil is also used to improve memory and moods among multiple other uses.

Cilantro/coriander
Cilantro leaves are particularly rich in vitamin A, vitamin C and vitamin K. All parts of the cilantro are edible, but the fresh leaves and the dried seeds are the parts most traditionally used in cooking.

Sage
Referenced in writing as far back as the 1500s, sage is known for its positive effects on cooking—and the brain. Shown to enhance cognition in a manner similar to caffeine, this food-friendly herb is a wise choice for your smart garden.

Dill
Dill is known for giving an appetizing flavor and taste to food and also has many medicinal properties. Make the most of the herb by using the entire plant in nourishing soups, salads, stews, and drinks.

Recommended accessories for this item